Mary Bacon as Mary Lincoln with the company of "The Widow Lincoln.” Photo by Carol Rosegg.

Ridiculed and disdained for her perceived sense of entitlement, Mary Lincoln sparked more controversy than any First Lady before or since.

Set during the weeks following Abraham Lincoln’s assassination at Ford’s Theatre, The Widow Lincoln portrays a very human Mary in the aftermath of her husband’s death as she mourns the post-war life they will never share. Playwright James Still (The Heavens Are Hung In Black) returns with an emotional drama that explores the tenacious attitudes and heartbreaking grief of the maligned “Mrs. President.”

Ford’s Theatre commissioned this world premiere as part of Ford’s 150, a series of events marking the 150th anniversary of Lincoln’s assassination. 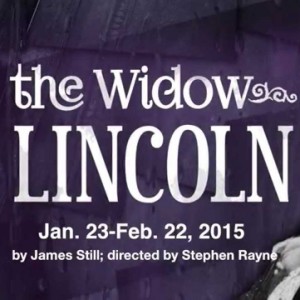 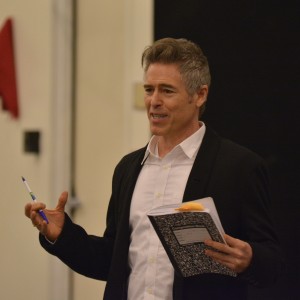 Playwright James Still explains his vision for world premiere “The Widow Lincoln” at the first rehearsal. Photo by Gary Erskine. 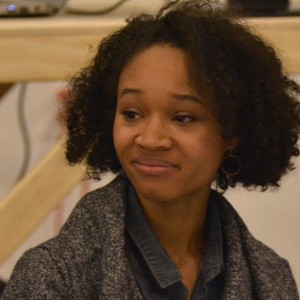 Cast member Brynn Tucker at the first rehearsal of the Ford’s Theatre world premiere production of “The Widow Lincoln.” Photo by Gary Erskine. 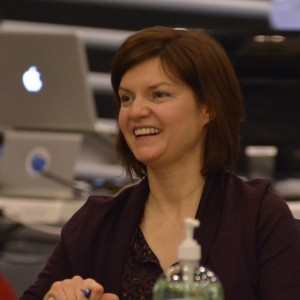 Mary Bacon will play Mary Lincoln in the Ford’s Theatre world premiere of “The Widow Lincoln.” Photo by Gary Erskine. 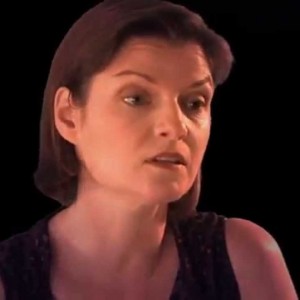 Mary Bacon on being Mary Lincoln 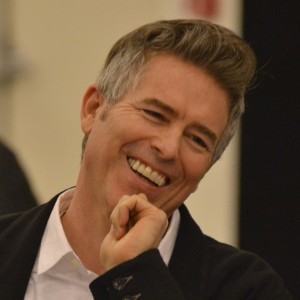