The company of "The Laramie Project." Photo by Carol Rosegg.

The Laramie Project presents a deeply complex portrait of a community’s response to the 1998 murder of Matthew Shepard, a young gay man living in Laramie, Wyoming. In a series of poignant reflections, the residents of Laramie react to the hate crime and surrounding media storm with anger, bewilderment and sorrow. The play portrays the seismic and deeply personal impact Matthew’s death had on this small town while also demonstrating the power of the human spirit to triumph over bigotry and violence.

Fifteen years later, Matthew Shepard’s story still reverberates, urging us on with its clarion call to confront the destructive power of bullying and hate, in all forms.

The Laramie Project is the third offering in the multi-year Lincoln Legacy Project—an effort to generate dialogue around issues of tolerance, equality and acceptance.

“A pioneering and powerful stage event!” 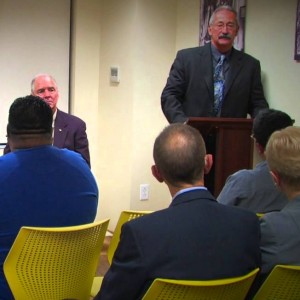 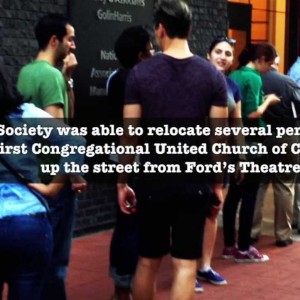 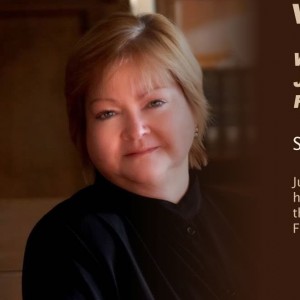 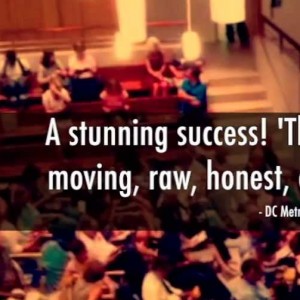 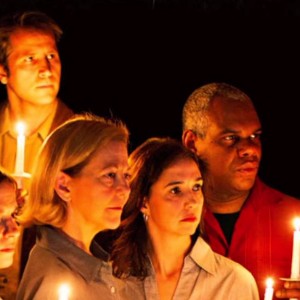 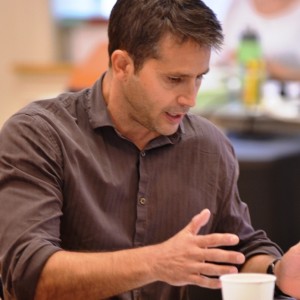