In his fourth commission for Ford’s Theatre, playwright Richard Hellesen explores the two documented encounters between Frederick Douglass and Abraham Lincoln during a period of national crisis.

During the summers of 1863 and 1864, Douglass challenges Lincoln to use his power as president to bring truth to America’s founding ideal that “all men are created equal.”

David Selby returns to play Lincoln after his stunning portrayal of the president in The Heavens Are Hung In Black. Craig Wallace, who has previously appeared at Ford’s in Sabrina Fair and Jitney, will play Frederick Douglass.

Hellesen’s previous works for Ford’s Theatre include One Destiny, Investigation: Detective McDevitt and The Road from Appomattox, three gripping and insightful explorations of critical moments in Civil War history. The world premiere of this work will coincide with the opening of the Center for Education and Leadership, which will include new galleries exploring the immediate aftermath of Lincoln’s assassination and the evolution of his legacy.

“This nation cannot excel half-equal and half-unequal. To accept that would be merely to remove our shackles from our legs, clean and polish them, and put them right back on. This work must be done, and done forever,” Frederick Douglass in Necessary Sacrifices.

“Five stars! A breath-taking step back in history.” 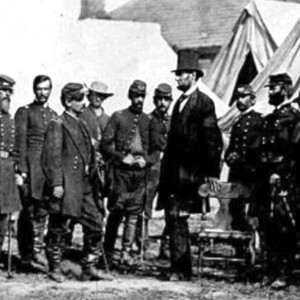 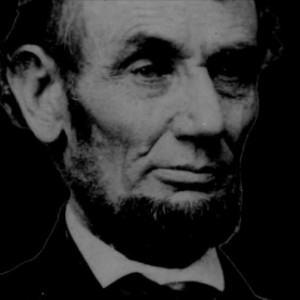 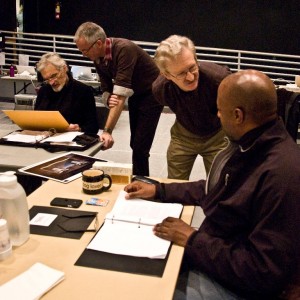 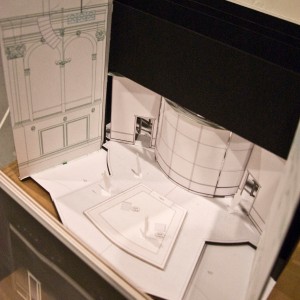 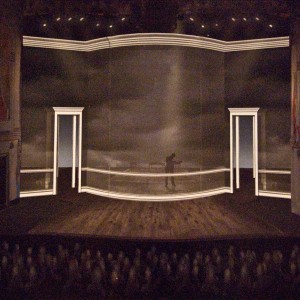 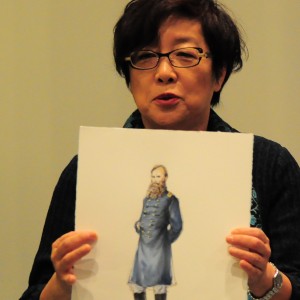