Ford’s Theatre Society and the National Park Service closed the historic site starting March 14. That closure currently extends through May 17. Our production of “Guys and Dolls” has been postponed to spring 2021.

Video: “A Christmas Carol” in Rehearsal

Written in just six short weeks during the autumn of 1843, Charles Dickens’s A Christmas Carol quickly gained popularity in his native England, and it has never been out of print since. In the more than 170 years since its first publication, dozens of film, radio, television and stage adaptations have been made of the beloved holiday tale. The story has proven to be a lasting tradition worldwide, including here at Ford’s Theatre, where this Christmas classic has been presented for 34 years. 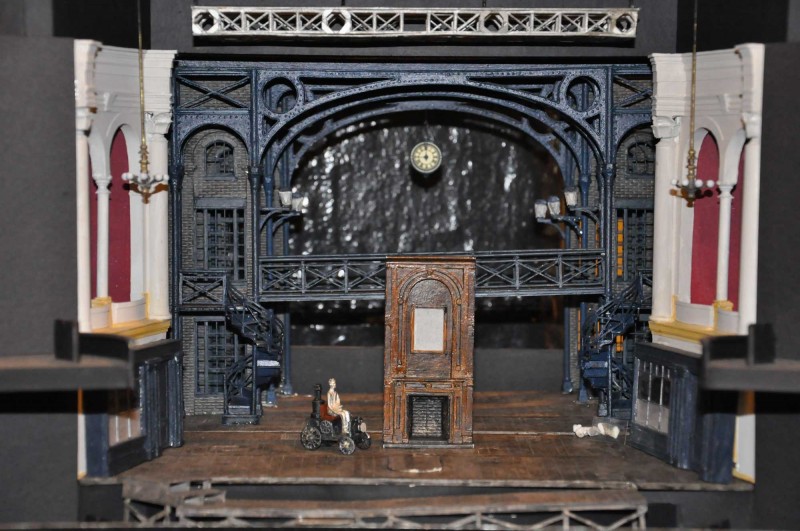 Much like Lincoln, Dickens was unafraid to speak and write his beliefs, including what he believed needed to be said. Dickens himself remarked, “I can never close my lips where I have opened my heart.” Dickens’s Ebenezer Scrooge comes to realize that mankind and the common welfare should and need to be his business. It is, perhaps, this exploration of social awakening that helped increase the popularity of A Christmas Carol in post-Civil War America, as the country worked to heal the wounds of the past and continue on its own journey of emancipation.

Watch the below video to hear from members of the A Christmas Carol family and what makes the production special to them. This year’s production plays through Dec. 31, 2015. Learn more on our website.

Patrick Pearson is Director of Artistic Programming at Ford’s Theatre, and also is a freelance director. Patrick has his MFA in Directing from California State University, Fullerton.