The Many Faces of A Christmas Carol [Photos]

As of November 2015, A Christmas Carol has been presented for 34 years at Ford’s Theatre. Between all the actor photo calls, dress rehearsals, media performances and archival filming that I typically handle in my post as Associate Director of Communications and Marketing, I see each production four times during its time at Ford’s. This means that since 2009, the first year we offered this particular staging of the show, I have watched our current version of A Christmas Carol more than 20 times. 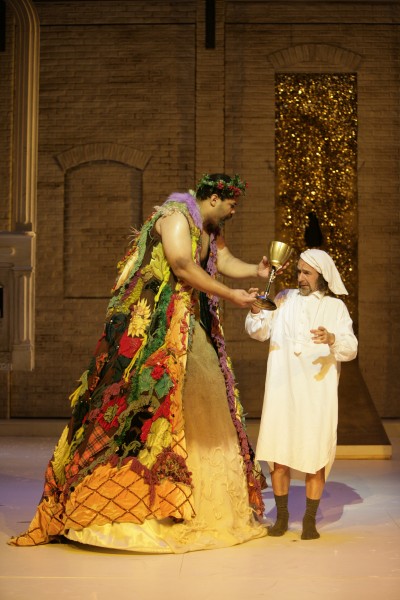 Though the classic story remains the same, life’s changes cause me to experience Scrooge’s transformation in new ways each year. It never fails, and I’m sure that the thousands who make a visit to Ford’s their annual holiday tradition feel the same. As our director Paul Tetreault recently said, “there is something inherently timeless about the hope of new beginnings, the call to renew our connection with loved ones and the reminder to share our abundance with those less fortunate.” 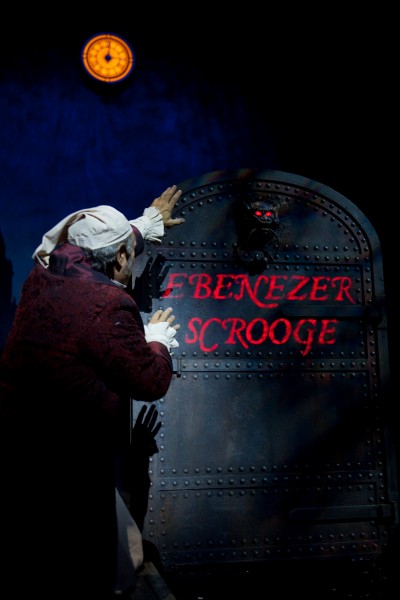 We’ve been combing through our archives recently to see how A Christmas Carol has been presented over the years. Since 1979 (our first year presenting A Christmas Carol), Ford’s has produced a number of different adaptations, some of which included:

Get a glimpse at a few former stage versions in the below photos. Do any of them look familiar to you? 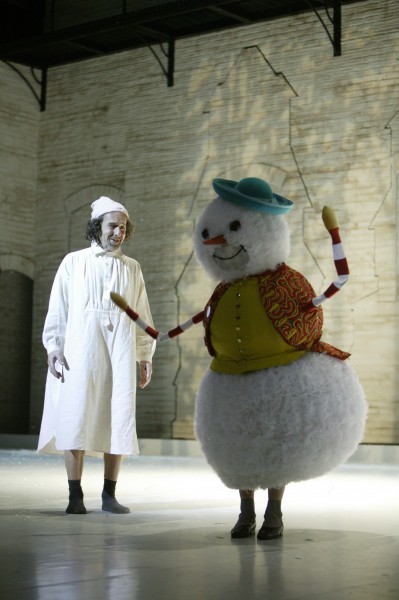 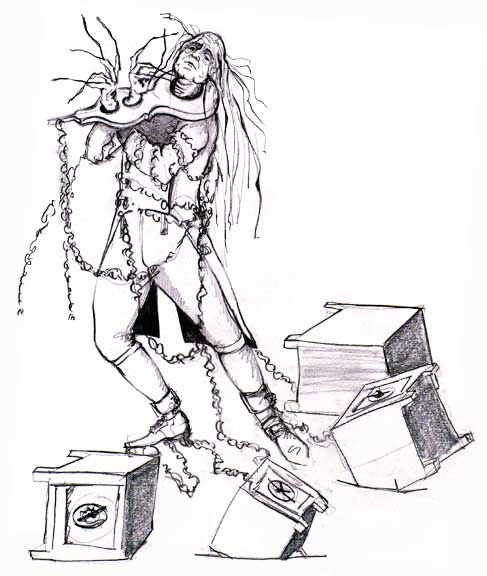 Lauren Beyea is the Associate Director of Communications and Marketing at Ford’s Theatre, where she oversees media relations. She is editor of the Ford’s Theatre Blog. Follow her on Twitter @LaurenBeyea.