Meet the Dogs of The Wiz: Charlie and Rusty

I was lucky enough to nab an exclusive interview with two of the break-out stars of The Wiz at Ford’s Theatre–Charlie and Rusty. These lucky pups play the role of Toto, alternating between shows. 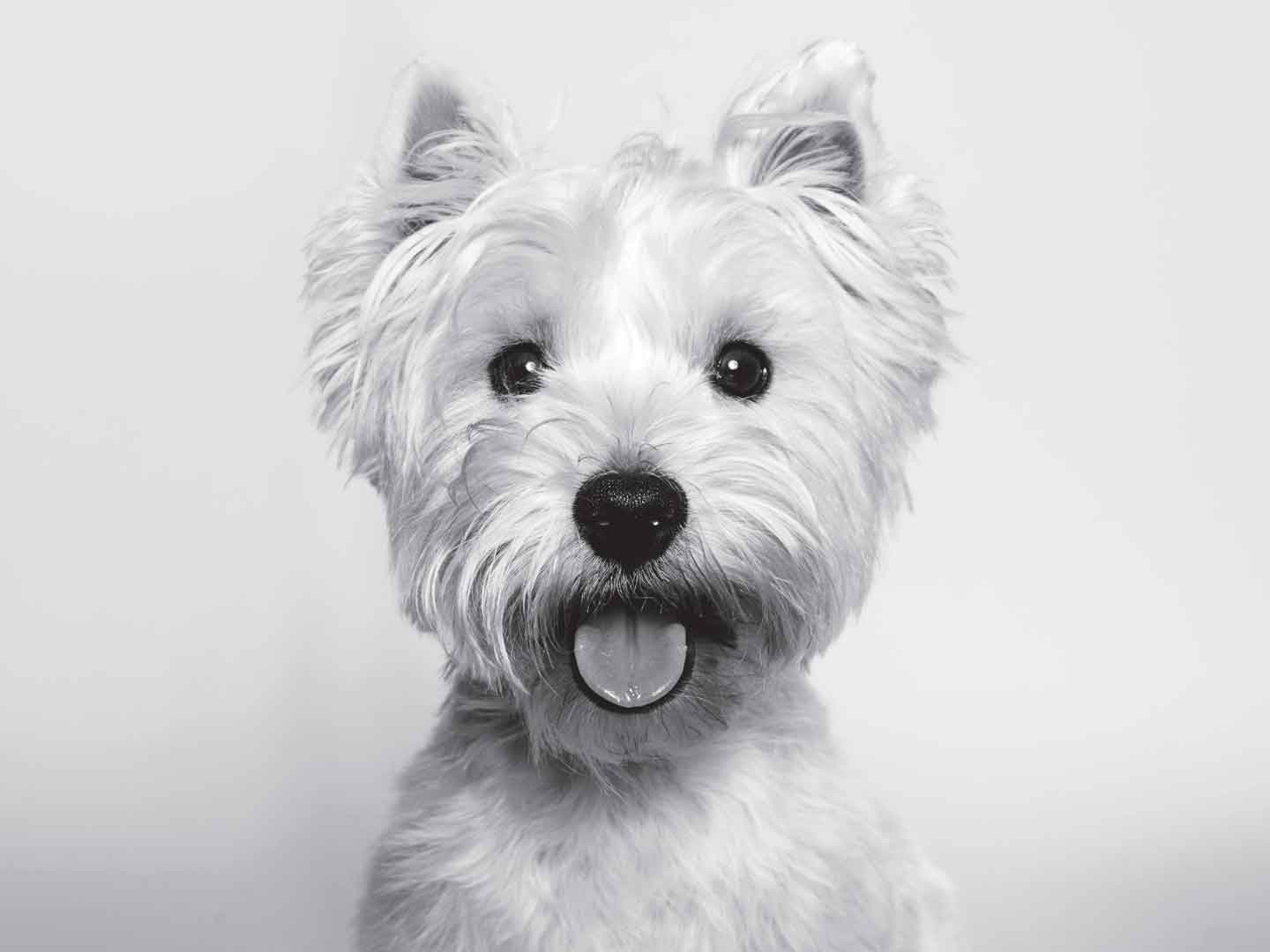 "The Wiz" is Charlie's first audition and first professional role. He is 2 1/2 years old and has had some obedience training, but mostly is just a cute and cuddly Westie. Besides being a first-class runner, he excels at barking at squirrels, sitting for treats, protecting his home from the trashman and the mailman and making new friends.

Rusty is a rescue dog from the Montgomery County Humane Society. He is probably an American Feist. "The Wiz" is his second professional production, having previously played Sandy in Annie at Olney Theatre Center. He loves meeting his fans before and after the show (and posing for pictures), and he will gladly let just about anyone pet him! He also enjoys the long car rides from his home in Germantown to Ford's Theatre for each show.

First, I connected with Assistant Stage Manager Taryn Friend who also works as the show’s “dog wrangler.” I asked her a couple of questions to learn more about her role backstage with the pups.

How do you prepare the dogs for their big moments on stage as Toto?

Taryn: As far as learning the blocking and moves for onstage ... well, it's all about the treats! The dogs start out backstage on stage right and run across the whole stage.

So, I stand with them first and give them a treat before they dash to the other side on my "go" and meet their owners on stage left (where they’re waiting with more treats). If you listen really carefully, (over the audience oohs! and awws!) you can hear their owners coaxing the dogs to the far side of the stage.

Editor’s Note: I followed up with Taryn, and she told me that as of this interview’s publication, the owners are no longer calling the dogs across the stage. They’re so good that all they need is a "go" and they take off!

Is this your first time working with stage pups?

Taryn: This is my second time working with dogs.  I previously worked as a dog wrangler for the Shakespeare Theatre Company’s Free For All production of Pericles at Carter Baron Amphitheater.

Would you ever work with a dog again onstage?

Taryn: As the resident crazy dog lady, I would have a dog in every show if I could! I'm secretly hoping that Ford's will add a dog to A Christmas Carol sometime. Everyone can use some tail wags and cuddles before a performance.

Taryn is also something of a dog whisperer! She facilitated the following interview with Charlie and Rusty who were more than happy to answer my questions!

How did you and your humans meet?

Rusty: I was living at the Montgomery County animal shelter, and when Ken Kemp, my dad, came there looking for a dog, I rescued him. (He likes to say he rescued me, but we both know the truth.) I came to live with him eight years ago and he took me to obedience classes shortly after that—that's where I learned the basic commands that I follow on stage.

Charlie: I was the last one left in my litter because I was super small. I don't like being called a runt, but I guess that's what I was. I also had a pretty serious medical issue, and they weren't sure about my future. So TC Benson, my mom and my human sister agreed to take me and give me a wonderful home. I think my life has turned out just fine!

Were they supportive of your acting dreams?

Rusty: Yes! My human dad is an actor and a singer, too, so it was only natural that I go into the "family business." We haven't had the chance to work together on stage (or on camera), yet.

Charlie: My human, her parents and grandparents have been a part of the theatre world so yes, she likes that I'm carrying on a family tradition.

What is your favorite part about being part of The Wiz at Ford’s Theatre?

Rusty: Everyone at Ford's Theatre has made me feel so welcome that I can't wait to get to the theatre every day! I get so excited when I hear Craig Horness (Production Stage Manager) say, "Places" over the intercom that I can't wait to get downstairs. And when I hear the musical overture start, I sometimes can't control my natural exuberance. I like to bark, and make sure everyone knows I'm about to hit the stage. My castmates and the people on the crew are always so happy to see me and there's always someone ready to pet me, scratch my head or give me treats.

Charlie: I love all the greenies treats that I get to munch on! I also like bringing a stuffed cookie to Ford's Theatre, for pre-show playtime. And, even though I don't have time on stage with him, I LOVE the Wiz, Jobari Parker-Namdar. Besides, he taught me to be fierce!

What are your favorite pastimes?

Rusty: I like being outside, laying in the sunshine and eating a bone. I also like to chase balls, squirrels, cats, bunny rabbits, etc. Doing The Wiz is the first time I've had a chance to encounter pigeons in the wild (outside of Ford’s). I really like to chase pigeons.

Charlie: Squirrel watching, barking at the dogs in TV commercials, eating greenies and hanging out with my rescue sister, Piper, are my favorite things.

Rusty: I'd like to land something on TV, like Moose (the dog who played Eddie on Frasier) did.

Charlie: To be the next Cesar dog food spokes-dog.

Best place in D.C. for a doggie treat?

Rusty: The cookie and treat bar at our local Petco, hands down.

Charlie: Backstage at Ford's Theatre! But I also love Howl to the Chief on Capitol Hill, too.

What’s next for you?

Rusty: I'm auditioning for a commercial and reprising my role as Sandy in Annie at the Olney Theatre Center next January.

Charlie: I need to spend time with my doggie sister, Piper, (she's been a little jealous) and my human sister, too, because she's leaving for college soon. Oh, and maybe a little more obedience training.

Anali Alegria is Communications Associate at Ford’s Theatre. She loves writing for the Ford’s Theatre Blog… but this was her favorite blog by far.