Fifty years after Arthur Miller wrote Death of a Salesman, our cast reflects on how timeless the story has remained. Craig Wallace, Kimberly Schraf, Danny Gavigan and Thomas Keegan share their perspective on the roles they play and how they relate to the Loman family.

“He’s a man way out there in the blue, riding on a smile and a shoeshine.” – Death of a Salesman 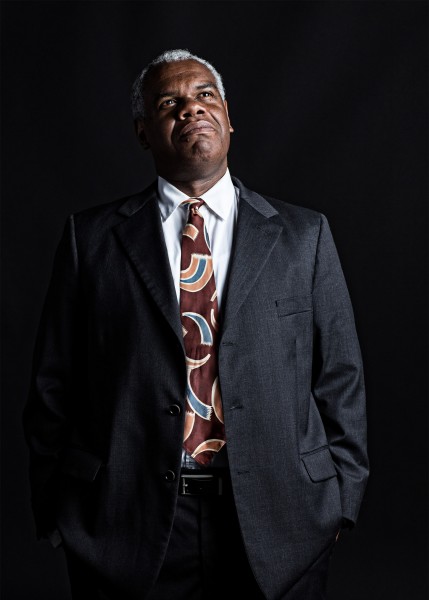 The character of Willy Loman definitely falls under the category of "dream role." We have a great director and production team, and to tell this great American story with a diverse cast in Lincoln's house is an outstanding opportunity. What's fascinating about Willy is that he appears to be so many different things: a dreamer, a fighter, a man fueled by hope and yet ultimately he's none of those things. In the span of 24 hours, his fantasies collide with the reality of his existence and he is forced to make decisions that will change the Loman family forever. He's got big shoes, and I look forward to walking in them every night.

"He’s only a lonely little boat looking for a harbor.” –Linda in Death of a Salesman 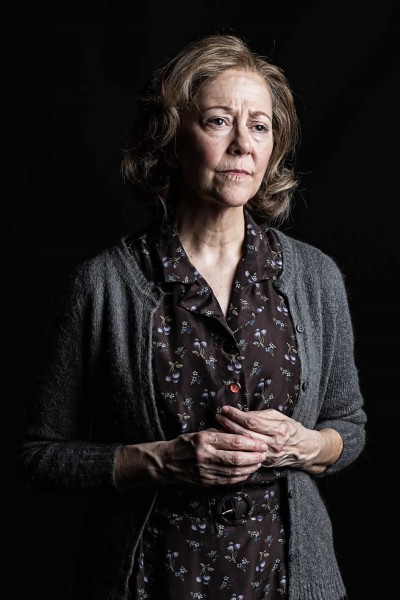 I grew up in the presence of gritty, resilient women; they hailed from Irish Catholic stock on Pittsburgh's North Side, and my mother epitomized their fierce love of family. Mom is my inspiration for Linda Loman, who is a woman trying to rally her sons to help save Willy’s life. Among a host of pleasures that this role offers — Miller’s alternately lyric and hard-hitting language; an emotionally and spiritually cathartic journey and the delicious opportunity to act opposite my partner of 23 years, Craig Wallace — I can add this gift of paying tribute to my beloved, departed and much-missed Mom.

“Why am I trying to become what I don’t want to be?” – Biff in Death of a Salesman 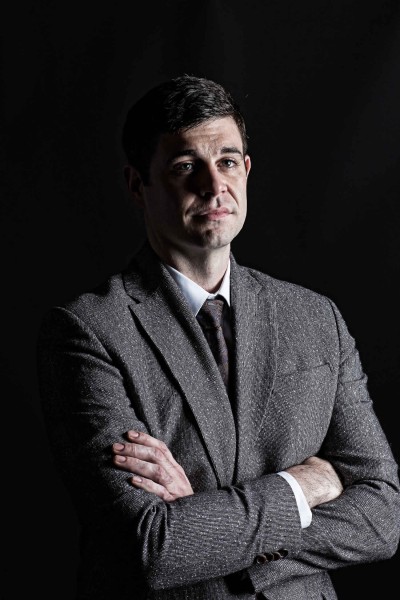 I am thrilled and grateful to be playing Biff, particularly in collaboration with this cast, crew and design team. To me, Biff's path through Death of a Salesman is a search for answers to the question that is threatening to tear him apart: Who am I? For too many years of his life, Biff allowed his father to answer that question for him. But when his trust in Willy suddenly crumbles, Biff abandons the identity that his fallen hero has drilled into him. Without something else to hold onto or guide him, he finds himself at a loss for how to answer that burning question. I understand well Biff's fear of proclaiming who he really is, the person he longs to be. What if the man he is isn't enough? Will he still be lovable? And what will happen to Willy when he finds out his dreams for Biff aren't Biff's dreams at all?

“I mean I can outbox, outlift and outrun anybody in that store, and I have to take orders from those petty, common sons of b------ till I can’t stand it anymore.– Death of a Salesman 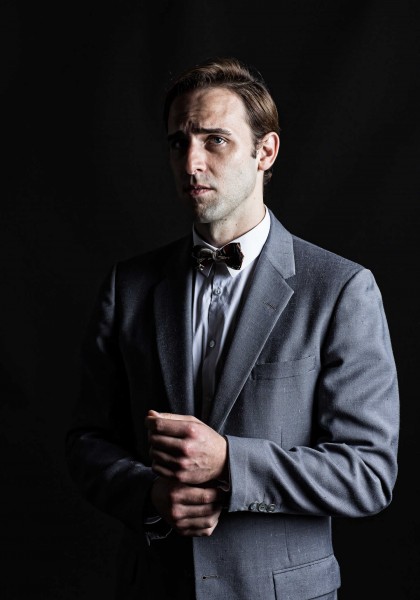 This will be my second go at Happy after playing him in Baltimore at Everyman Theatre two seasons ago. In many ways this experience has been about letting go of the past and growing mindful of the present, which are both difficult but worthy practices in life as well as art. There's freshness, immediacy and a new resonance to this play even only a few years after doing it. The reexamination also gives me an opportunity to make more specific choices.

In terms of the character, I’m aware of how we all now market ourselves as a desirable commodity on social media and how our sense of identity seems to be growing more and more homogenized. That said, Death of a Salesman couldn't be more important to audiences today. My own dèjà vu with this play coupled with new ideas and choices everybody in this cast is making moment to moment has illuminated the universality of it all for me.

All photos by Scott Suchman.

Lauren Beyea is Associate Director of Communications and Marketing at Ford’s Theatre where she oversees media relations. She is editor of the Ford’s Theatre Blog. Follow her on Twitter @LaurenBeyea.