In Case You Missed It: January Web Highlights

Film: In Our Living and in Our Dying

Thornton Wilder’s play Our Town first appeared on Broadway in February 1938 and quickly became an American classic. Shortly after its Broadway premiere, the play won a Pulitzer Prize and has since been translated into more than 80 languages. It is said that on any given day, Our Town is playing in multiple theatres across America and the globe.

On February 4, 2013, Ford’s Theatre and the Thornton Wilder Society celebrated the 75th anniversary of the Broadway opening of the play with a special event at Ford’s that included the presentation of the Thornton Wilder Prize to former National Endowment of the Arts chairman Rocco Landesman. The event also featured a short film about the play’s enduring power titled In Our Living and in Our Dying. In this video, individuals reflect on the lasting influence that Our Town has on our lives in the 21st century. 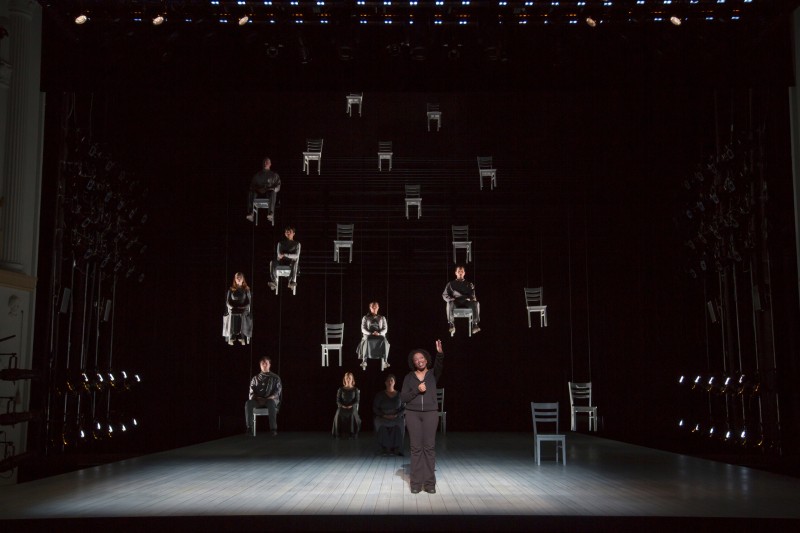 Photos: Our Town Production “In our town we like to know the facts about everybody.”- Stage Manager, Our Town.

In Thornton Wilder’s mythical Grovers Corners, the mundane particulars of daily life come to the forefront and audiences come to understand the value of even the smallest details of life. 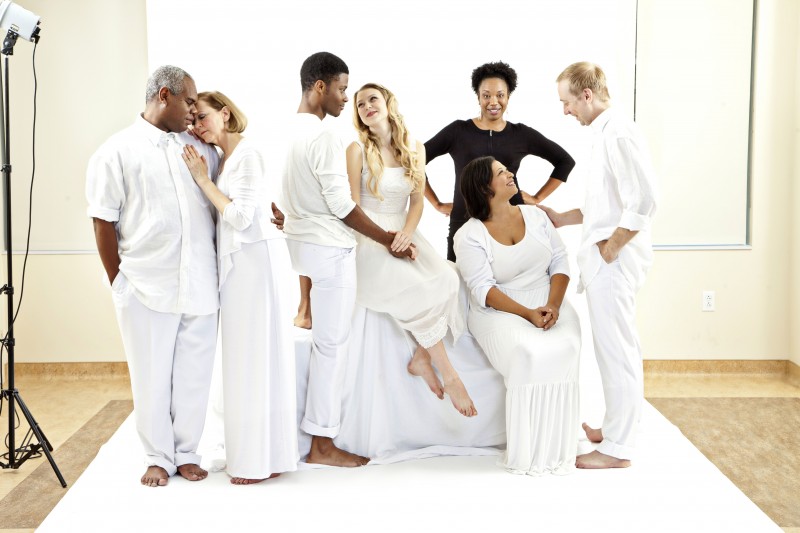 Video Interview: Director Stephen Rayne discusses Our Town Stephen Rayne, Director of the Ford’s Theatre production, spoke with us about his take on the American classic and his vision for creating an Our Town for our time. Rayne believes Our Town is a play about the common human experience. In moments of love, moments of marriage and moments of death, Our Town speaks to all of us.

Stay Up to Date

Sign up now for our monthly Enews to stay up-to-date on all Ford’s has to offer!

Katie Kerrins graduated from Western Michigan University with a MFA in Arts Administration and a BFA in Musical Theatre.