Editor’s Note: In conjunction with the Ford’s Theatre pre-Broadway run of  Come From Away, Kenneth Foote, Professor of Geography at the University of Connecticut and author of Shadowed Ground, discusses the context of places that have been involved in tragedies like the terrorist attacks of September 11, 2001.

Ford’s Theatre (FT): The musical Come From Away at Ford’s Theatre relates events in Gander, Newfoundland, on September 11, 2001. It tells the story of how locals banded together to help the people stranded in their town when North American airspace was shut down. Gander was deeply affected by that day’s tragedies, although not the center of it. How have commemorations of tragedies varied at sites with a connection to, but not at the center of, the action?

Kenneth Foote: There are many places like Gander and each has its own story to tell.

I’m reminded of the assassination of President John F. Kennedy assassination on November 22, 1963. That day, there were 2,600 people waiting for Kennedy to arrive at the Dallas Trade Mart to give a speech, but they never had lunch. In Austin, Texas, folks were already setting up for a large dinner in Kennedy’s honor at the Palmer Auditorium scheduled for that evening. 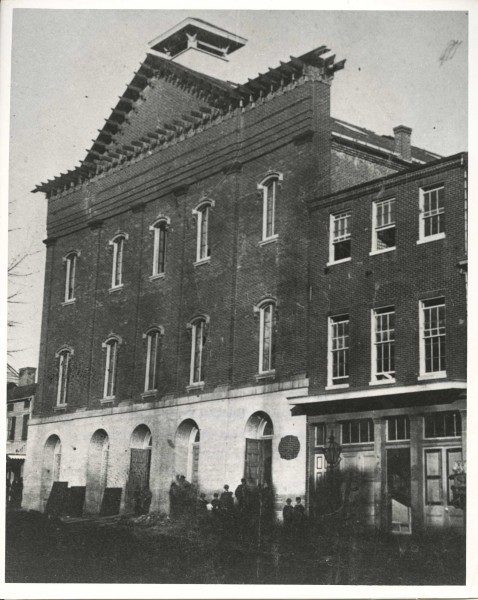 These were not the only sites on the edge of the assassination. Some of these sites are noted with plaques, while others are not:

The room were the Kennedys stayed at Fort Worth’s Hotel Texas the night before the assassination. The room is not marked with a plaque and has since been lost to renovations, but it is acknowledged in the Parkland Hospital, where Kennedy died. A plaque and a bust of Kennedy mark the operating room where doctors attempted to save his life. The Texas Theatre, where the suspected assassin, Lee Harvey Oswald, was caught. Oswald’s seat is no longer there, but the theatre’s management does show where it was. The Dallas Police Headquarters, where Jack Ruby shot Oswald two days later. A historical marker is in front of the building.

FT: How does a memorial help people (especially young people) understand and connect to history differently than reading about it in a book or watching a video/documentary about the topic? What learning opportunities exist at a memorial site? What about the role of storytelling (like in Come From Away)?

Foote: As Maoz Azaryahu and I wrote in our article “Toward a Geography of Memory” in 2008, public memory encompasses a broad range of activities and representations “of the past in some form of contemporary experience–a tourist’s visit to a battle site, a community’s celebration of its centennial, the dedication of a new memorial, the release of a new historical film or book, historical re-enactments, and many other types of event.” 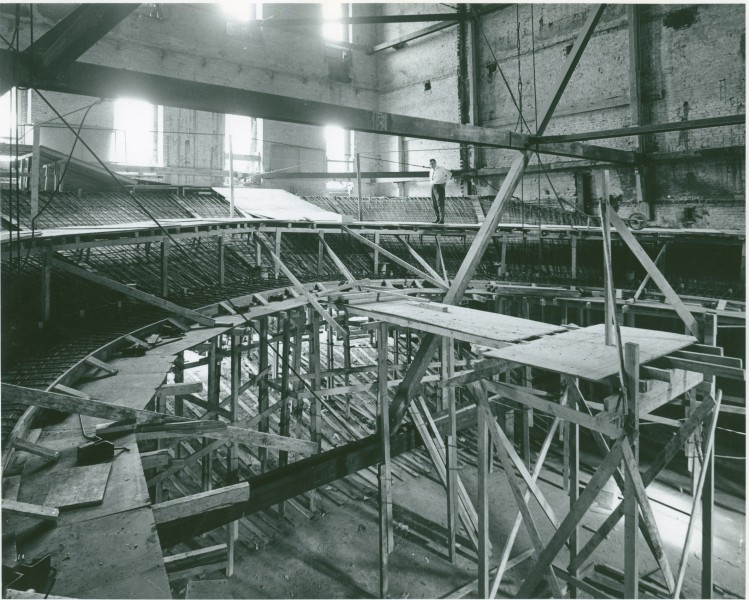 I think it’s hard to say which of these activities and representations will engage a particular person, or people of particular ages or interests.

The 1993 movie Gettysburg led to a huge surge in interest in that battlefield, and even a new memorial for General James Longstreet and a lot of interest in Joshua Chamberlain and the 20th Maine regiment. I am reminded of other films like Roots (1977), Schindler’s List (1993), and Holocaust (1978) that sparked public interest in the places and events they depicted. When I took my kids to Gettysburg for a bicycle tour, I hired a guide because he was better at telling the story than I was.

Public memory and commemoration is moving into social and digital media, and that is the area to watch.

FT: Come From Away is a living memorial to 9/11. What are the opportunities that come with that, as well the limitations?

Foote: This is a hard question to answer. Living memorials can personalize grief and suffering in ways that may not occur with physical memorials. But I’m not absolutely sure of that since different people are touched emotionally in such different ways. But for examples of other living memorials, I think of the efforts to promote and record testimonies by Holocaust survivors (like at the U.S. Holocaust Memorial Museum), or the Lockerbie Scholars program at Syracuse University, in which those awarded scholarships are asked to learn about the people who died in the bombing of PanAm flight 103 over Lockerbie, Scotland, in 1988.

Foote: There are perhaps as many motives for memorialization as there are people who visit them: honoring victims and heroes, remembering loved ones, patriotism, noting a moral or ethical lesson that needs to be remembered, providing a warning to future generations, prurient interest, shared grief, tourism, hate, love, loss… The mix of emotions varies from place to place and event to event.

In the end, I think physical memorials are important for two reasons. In their creation they bring into public debate issues about how to interpret an event and how to honor the event or victims. Once erected, memorials serve as the nexus for continuing activity and debate by serving as anchors for continuing commemorative rituals.

FT: Fifteen years after the event, how has the memorialization of the three major sites related to the terror attacks of September 11, 2001—the World Trade Center, the Pentagon and the Flight 93 Memorial—compared with that of other sites of tragedy at a similar point in time?

Foote: In the afterword I wrote for the second edition of Shadowed Ground, I mentioned that the speed of commemoration has increased over the past generation. Also, some sites of violence that once would not have been commemorated in the past are now getting commemorative attention. It was only five years between the Oklahoma City Bombing and the dedication of a major shrine and National Park Service site. This was unbelievably fast.

Compare that response to the lack of commemoration of the Wall Street bombing of 1920, which was never marked.

The increased speed has also been the case of the sites associated with 9/11. There are, for instance, relatively few memorials for airplane crashes, but the Flight 93 Memorial is now one of the largest of its kind in the world.

Editor’s Note: In Part 2 to this post, Foote discusses comparisons between Ford’s Theatre and other sites of tragedy.

Dr. Kenneth Foote is Professor of Geography at the University of Connecticut and has written extensively on sites of tragedy and violence in the United States.