Since our History on Foot tours began in 2008, more than 28,500 patrons have patrolled the streets of downtown D.C. as deputies with Detective James A. McDevitt as their guide. In September 2019, our tour celebrated 1,000 performances!

Playwright Richard Hellesen nimbly brings the real Detective James A. McDevitt to life in our scripted tour, originally directed by Mark Ramont. McDevitt joined the Metropolitan Police in 1861 as a patrolman and detective. On the night of April 14, 1865, he was on duty and one of the first at the Ford’s Theatre crime scene. In a time of chaos and pandemonium, police relied heavily on testimonies and tips to follow the case.

Today, our Investigation: Detective McDevitt walking tour is an interactive way to experience the history of 1860s Washington and better understand the Lincoln Assassination Conspiracy, which aimed to knock down the U.S. government in one night. Tour participants join in as deputies, working with McDevitt through the evidence and history to decide which off assassin John Wilkes Booth’s cronies were guilty. We hope you enjoy these facts and highlights from our guides and production team. 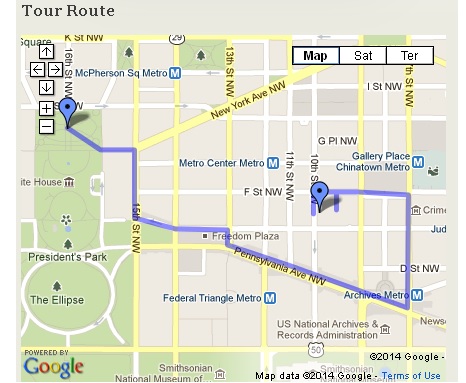 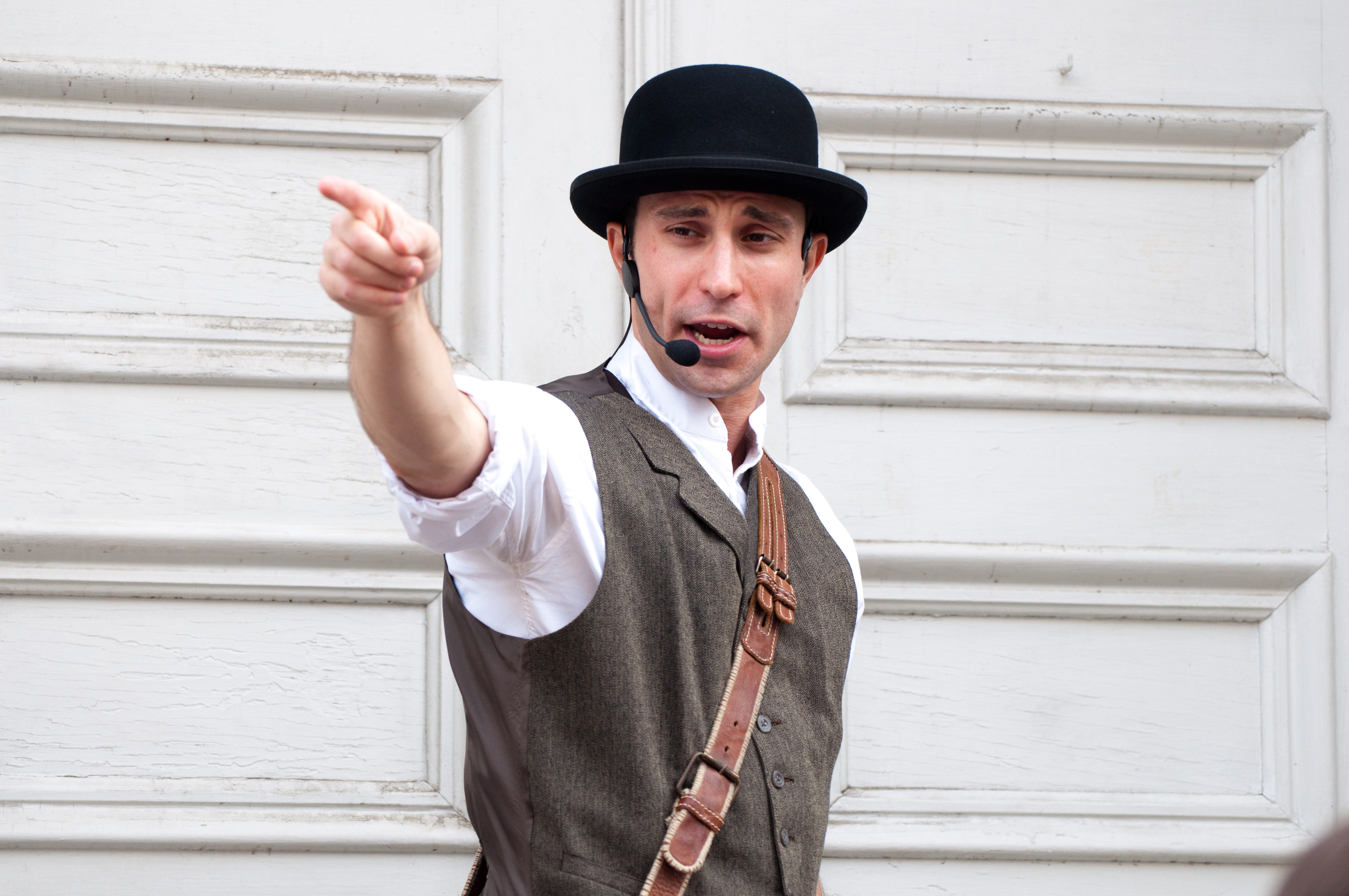 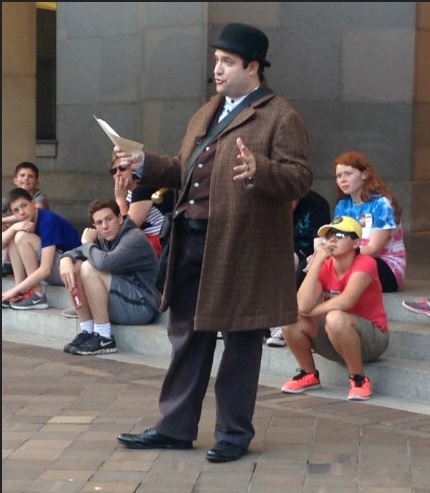 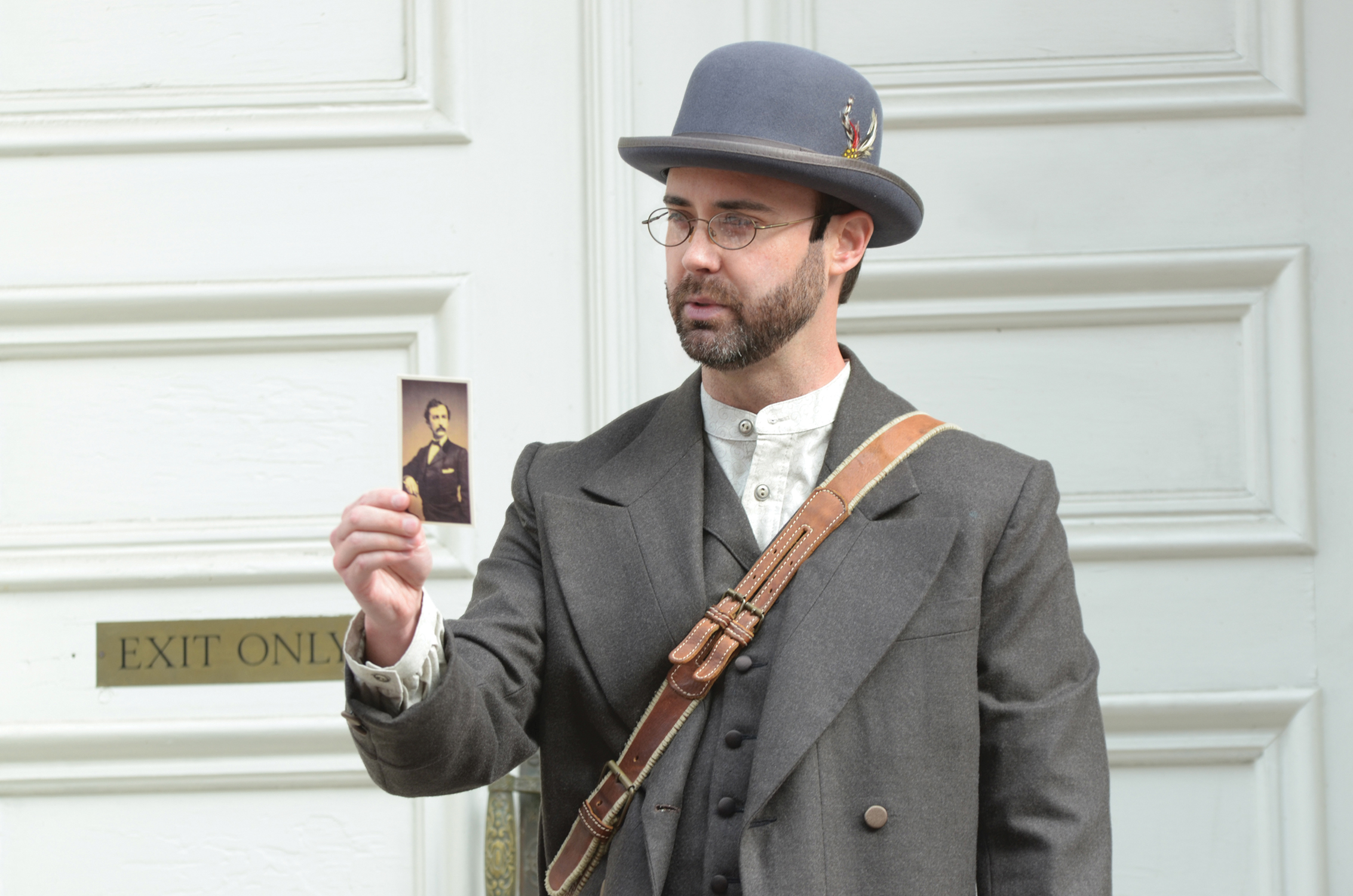 Photographs carried on each tour 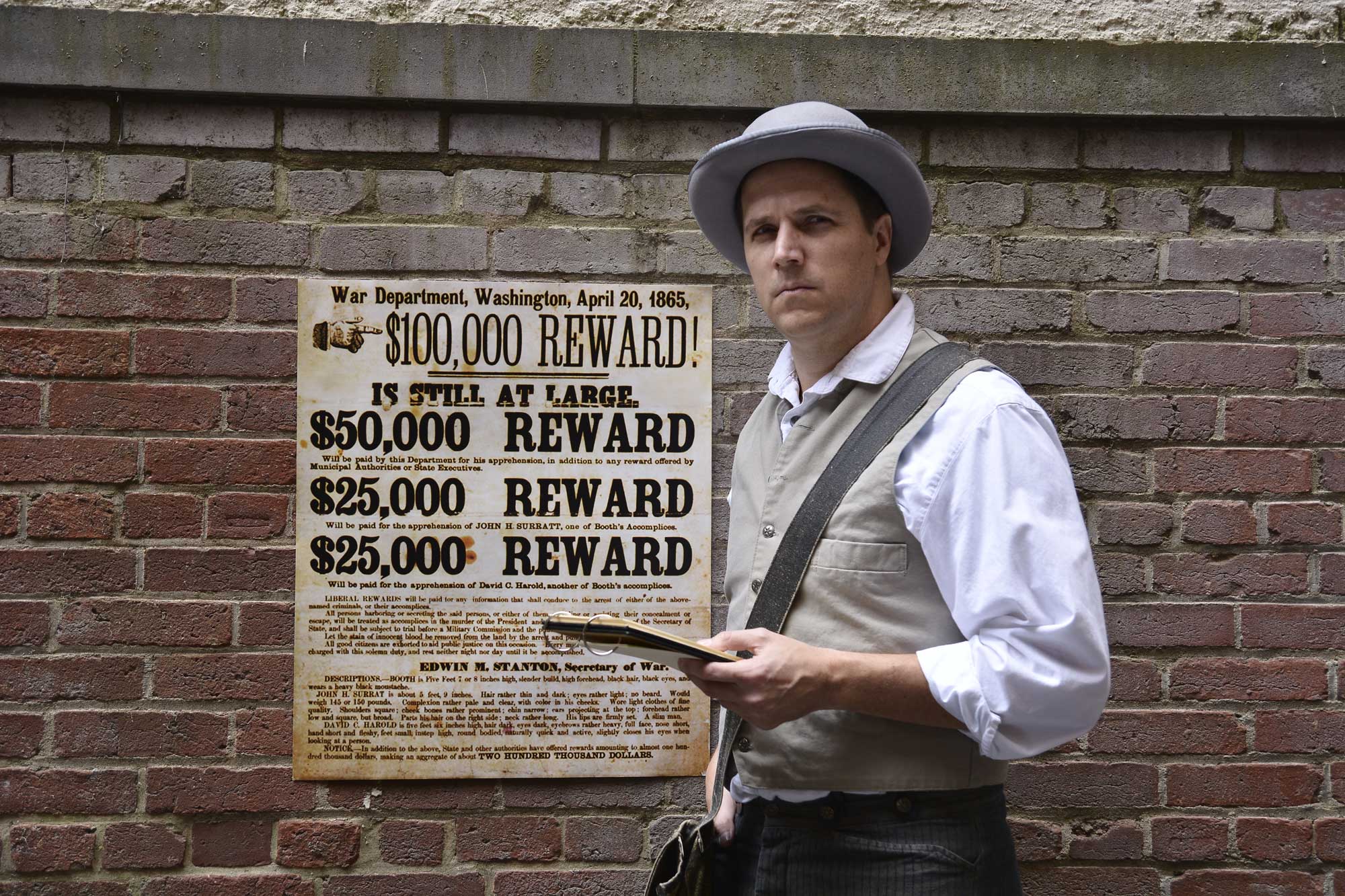 Actors who have played McDevitt through the years

You, too, can join Detective McDevitt for a History on Foot walking tour from March through October. Check the schedule and purchase your tickets today.

Lauren Beyea is Associate Director of Communications and Marketing at Ford’s Theatre, where she oversees media relations. She is editor of the Ford’s Theatre Blog. Follow her on Twitter @LaurenBeyea.