Costumes and Wigs of "A Christmas Carol" at Ford's Theatre 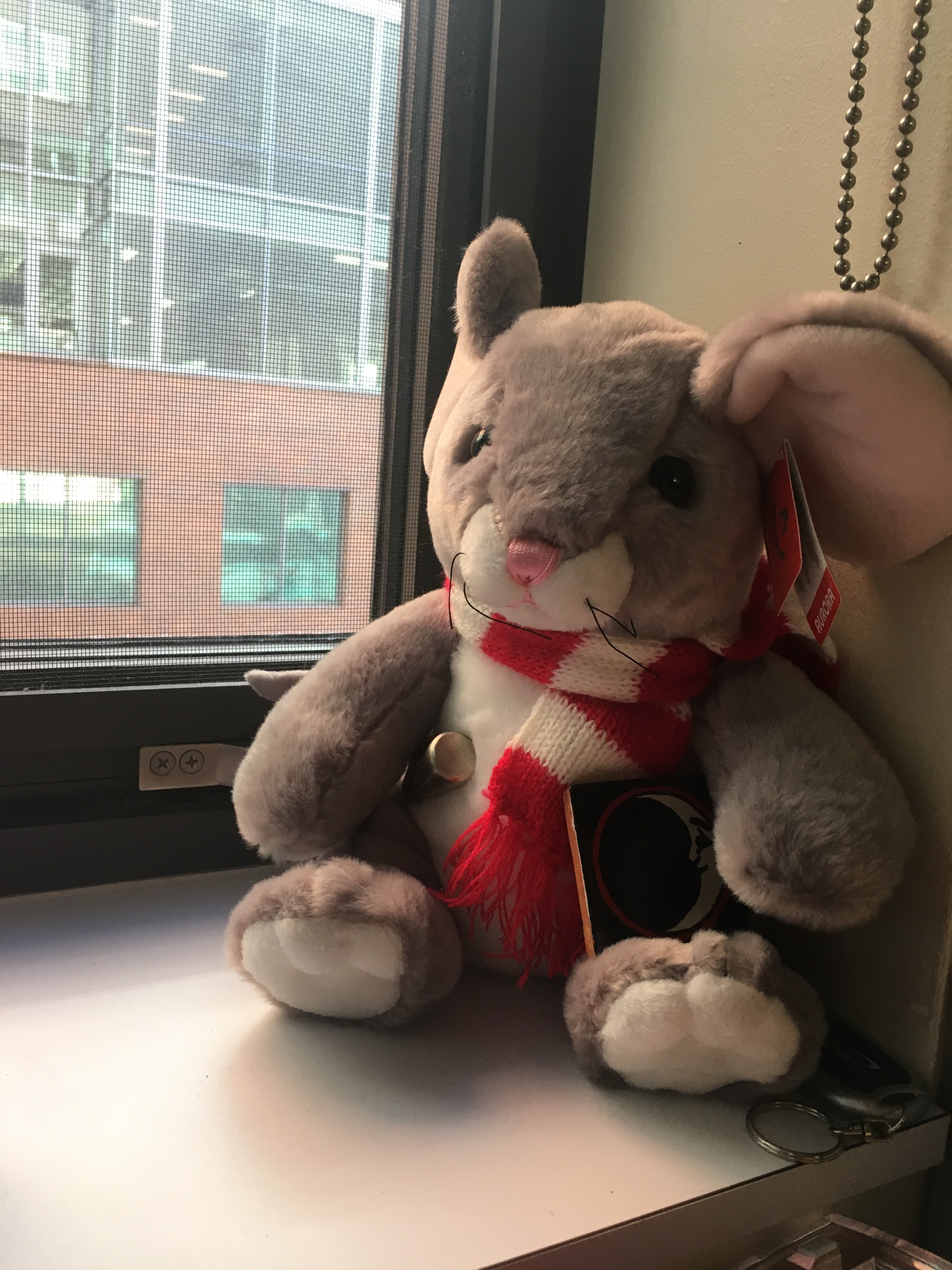 My welcome gift from Ford's Theatre: a little merry mouse!

When I started as Artistic Programming Manager back in April 2017, one of the first things I received was a little Ford’s Theatre Christmas mouse. Seems kind of funny to receive a Christmas-themed item in April, but I figured that he was just part of the welcome. After all, I was now employed at one of the most famous Christmas-loving theatres!

For 36 years Ford’s Theatre has brought Charles Dickens’s Ebenezer Scrooge and the Ghosts of Past, Present and Future to the stage in A Christmas Carol. If you have ever seen our current show then you know that the costumes, hair and makeup all come together seamlessly to transport you to 19th-century England.

The current adaptation made its Ford’s debut in 2009. Nine years and more than 500 performances later, the costumes have seen quite a bit of action! 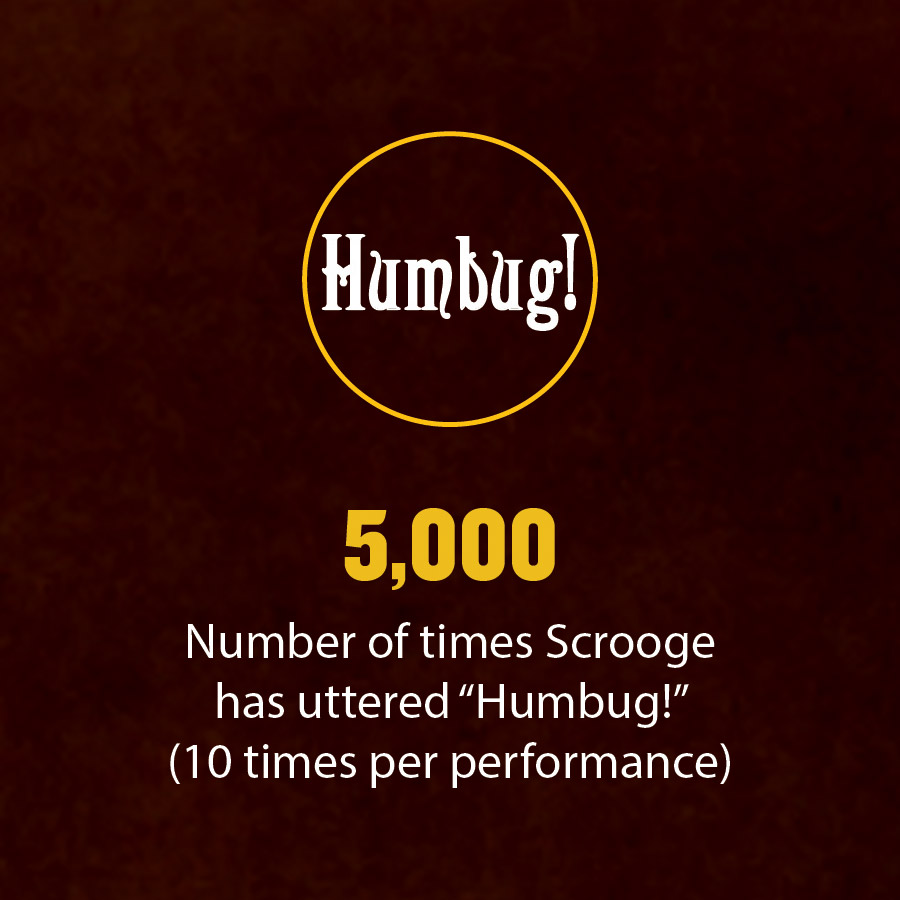 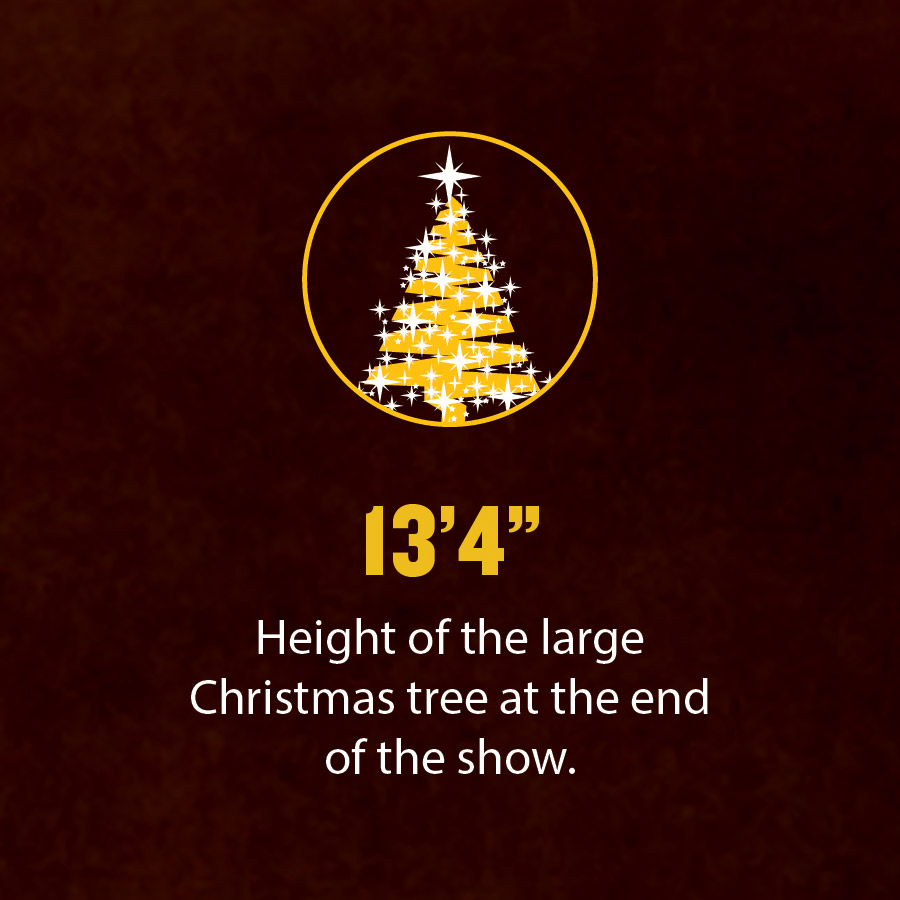 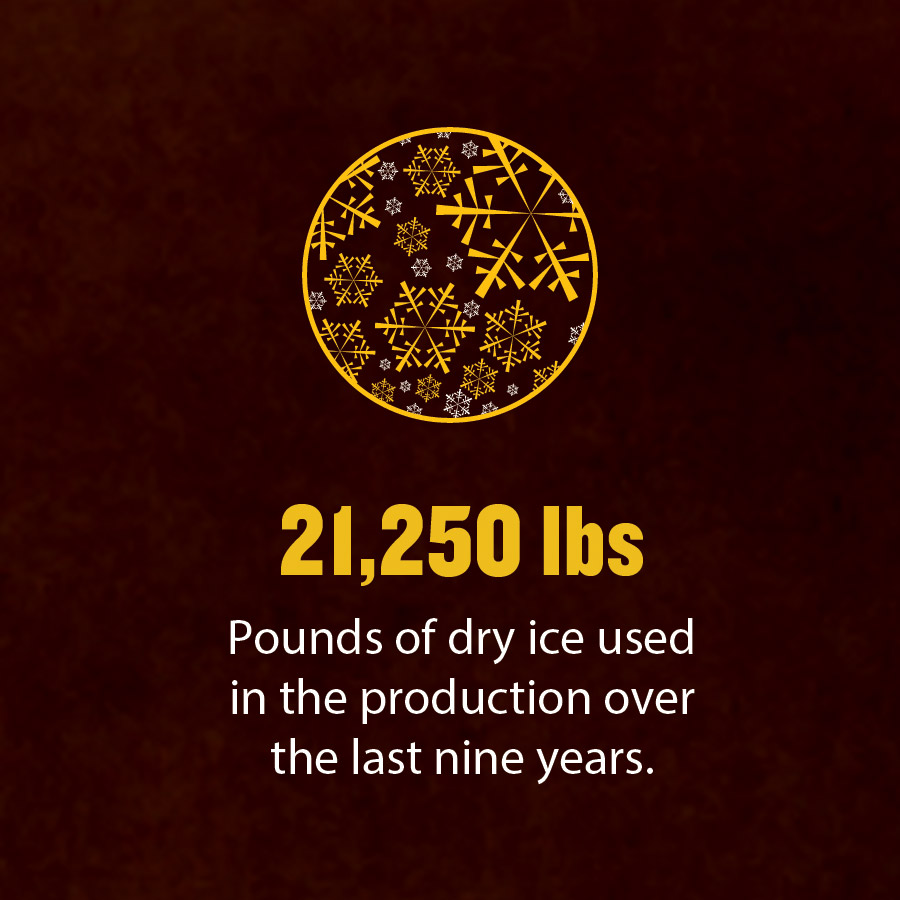 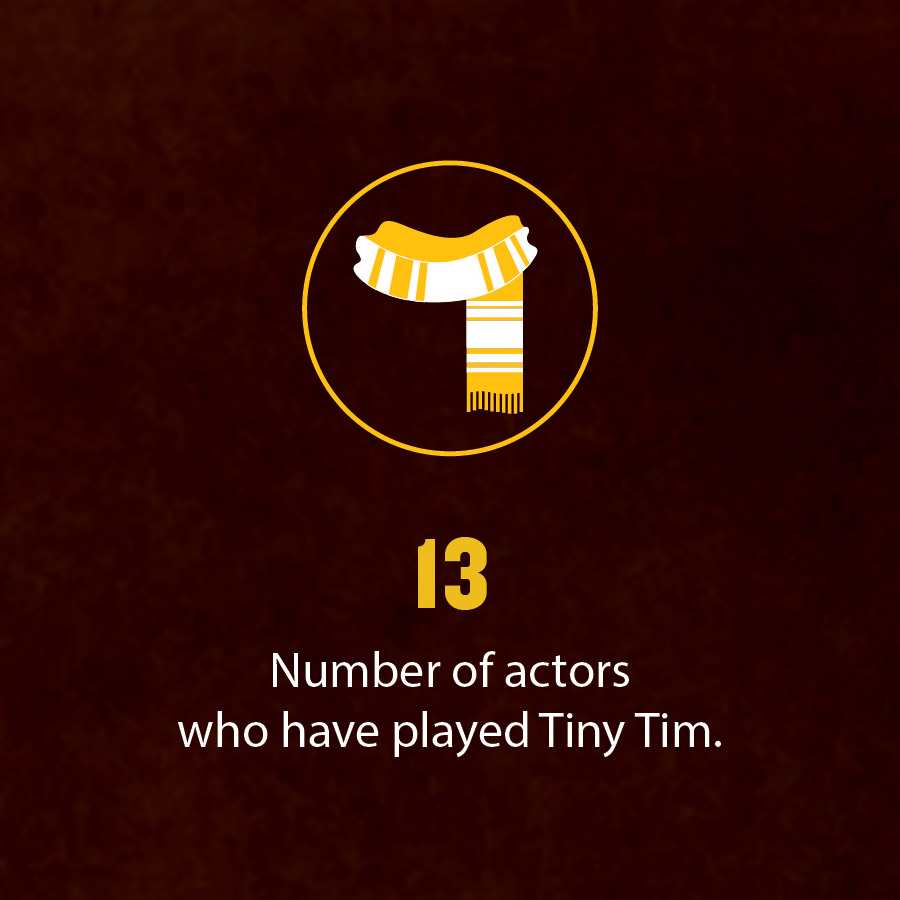 I wondered, what’s the secret to keeping every curl spiraled perfectly and every top hat crisp? The answer lies in the amazing work of Veronica Stevens, Susie Frye, Samantha Hunter and Danna Rosedahl, our costume, hair and makeup team!

I shadowed these women during the first technical rehearsal; to learn their secrets for keeping those elaborate creations beautiful.

I found Susie Frye, our Wardrobe Supervisor, working on adding the finishing touches to the costume for Ghost of Christmas Present. This year, we have a new actress playing this character, Rayanne Gonzales, so the team had to rebuild the costume. This costume is probably one of the most intricate items on the stage. There’s fur and sequins and beading, oh my!

Veronica Stevens, our Costume Manager, explained that quite a bit of researching and organizing had to happen before any materials for the new costume were purchased. Veronica had to search for fabric, accent pieces, beading and trim that would match the original design by costume designer Alejo Vietti perfectly. Susie couldn’t just create a new costume based on the materials on hand.

To create the costume, Susie and Veronica had to find a supplier that made fabric in the same color and design of the 2009 design. This led them to a supplier in India—the only in the world to make this type of fabric. Next, Veronica had to map out sections of the original dress’s gold accents to find where the pattern repeated so that she could send instructions about how it should be stitched on to the fabric. Finally, Veronica had to find sequins that matched the original design and a person that could build the trim of the dress in the special pattern that already existed.

All of this required many skype meetings, shared images and emails. The final result—a perfect duplicate of the original—demonstrates that it was all worth it in the end.

Across the Hall to the Wig Room

The small Ford’s wig room is full of mannequin heads adorned with hair for almost every adult actor in the production. I caught Danna Rosedahl, our new wig and makeup supervisor, in the process of styling the new wig for Rayanne as the Ghost of Christmas Present.

Could any of the cast select and wear any wig? In fact, no! Many things are considered when selecting hair for a character including the actor’s complexion and the texture of hair that would look most natural.

In the case of Christmas Present, previous actresses wore a bright red wig. But the red wig just wasn’t right for Rayanne and so the wig had to be changed. The new Christmas Present wig is a flattering brown color that better complements Rayanne’s complexion and creates a more realistic look.

That Wig Is Made of What?!

Sometimes the design of a costume requires a certain color or style of wig, regardless of which actor is cast to play the part. I just happened to be in the room when Danna received a hair delivery—white hair to help maintain the beautiful white tresses for our Ghost of Christmas Past.

Danna told me that the hair for that wig comes from a yak, as in the animal! She explained that’s the only way to get hair as bright white as the design requires. My initial thought had been that we bleached or dyed another type of hair, but Danna explained that bleaching and dying causes damage to hair and doesn’t produce the pure white coloring needed in our design. She did assure me that no yaks were harmed when harvesting the hair. Thank goodness!

My time behind–the-scenes with the costumes and wigs team had me even more excited about my involvement with Ford’s Theatre and our A Christmas Carol tradition. The magic that Veronica, Susie, Sam and Danna help to create for the show is a sight to behold! If you get a chance, come give Scrooge, the ghosts and the entire Carol crew a visit. You’ll be glad you did!